Are you ready? Download Operation Of Chrono: Cyber Code now

Lead the offensive in Operation Of Chrono as the spearhead of the biggest Allied invasion in cyber code missions! Defeat the invading army and take back frontiers and liberate the city as you battle.

Be careful though, the rebels got some serious new equipment. Engage into amazing tank battles or in ground-to-air tank-helicopter combats. There is a lot of shooting to be done with the new vehicles and enemies.

New maps, new weapons, new game modes are
waiting for you in this incredible action game, where invasion enemy and your team going to engage the battle cyber code.

Are you ready? What are you waiting for? Download
Operation Of Chrono: Cyber Code now and let the shooting adventure begins 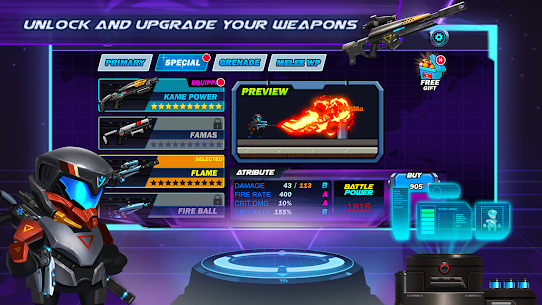 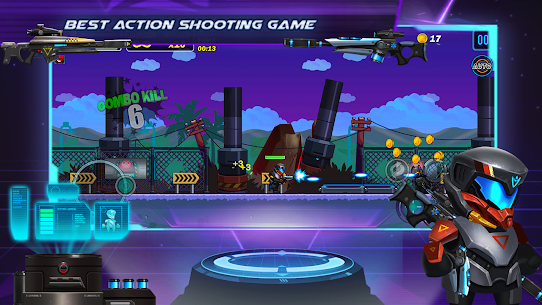 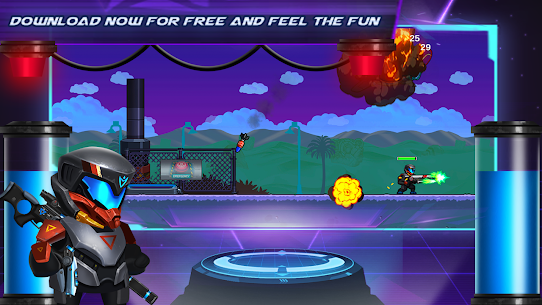 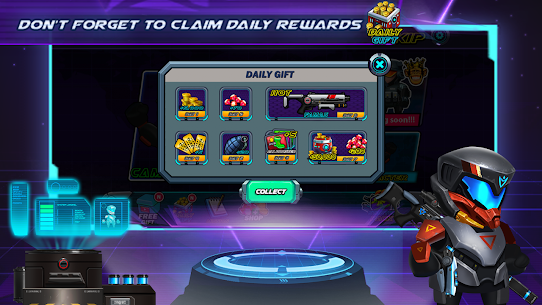