"This is a fantasy world of sword and magic and you're the summoner who can summon historical heroes changing into cute girls to fight along your side to save the world!
Download APK
3.1/5 Votes: 3,227
Report
Developer
Perfect Game SpeedUpdated
Mar 8, 2021Size
506.02 MBVersion
5.0Requirements
6.0Get it on

“MoeGirl Go!” is an idle mobile cute style RPG. Get your free rewards!

“This is a fantasy world of sword and magic and you’re the summoner who can summon historical heroes changing into cute girls to fight along your side to save the world!
The game scenes consist of real famous places around the world which will make you completely feel immersed. Meanwhile, the characters’ appearance is presented with a lovely cute style.
The gameplay focuses on idle incomes and auto fight, which can free your hands. You’ll have an experience totally different from the card game and traditional RPG!

[Features]
Reward — Get online to claim Draw x10
►Get online every day to get Draw x10. SSR Hero guaranteed. You’ll be able to create a team with strongest characters
►Get Diamonds, Gold and tons of Giftpacks. You can become powerful without spending a single dime
Cute Girls — Changed from historical heroes
►About a hundred historical heroes such as King Arthur, Genghis Khan, Alexander will change into cute girls waiting for your command
►Each character has her own unique voice performance and fight skills. You’ll never feel lonely in your adventure
Casual — Upgrade even offline
►Claim all resources only with one tap. Spend 5 mins each day to get stronger
►With the Auto Fight, you don’t need to release skills manually. You can even save the world when you are sleeping
Gameplay — Say goodbye to traditional boring gaming
►The in-game events are easy and interesting. There is pet raising, guild and arena, anything you want
►The unique random exploration adds more twists to your adventure. It all depends on your luck to get resources, gear or characters
Graphics — Cute Cartoon Style
►The characters are cute and sweet. Even the patterns and engravings on their clothes or weapons are made with vivid details
►Both the various scenes and unique Southeast Asian style will bring you an unprecedented experience

[Story Intro]
“”Egrathia”” is a fantasy world of sword and magic, where countries with different cultures and faiths get along with each other under the protection of the Summoner Academy. But now the peace has been broken. The demons who had been banished by the gods in the ancient ages appeared in the world again, wreaking havoc. In order to save the world, the academy fought back but got destroyed. As the only surviving novice summoner, you need to restore the academy’s glory by summoning ancient heroes and upgrading your power to eliminate the evil. As the war goes more and more fierce, an even greater conspiracy is in the air… “ 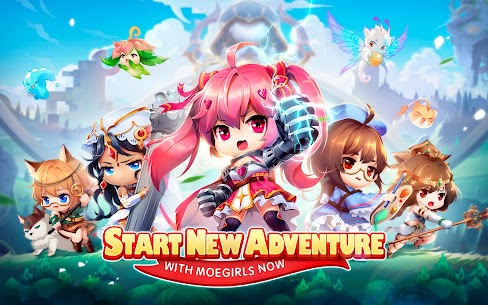 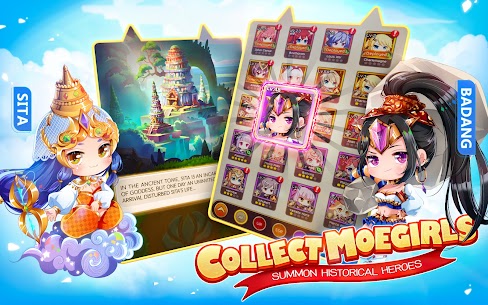 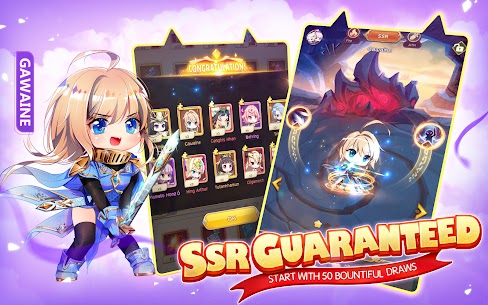 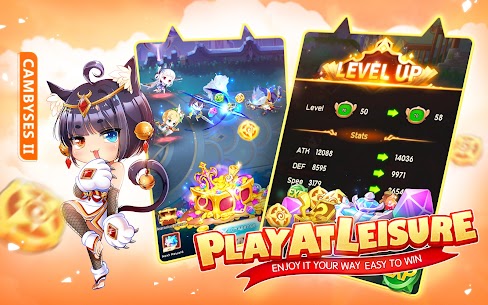 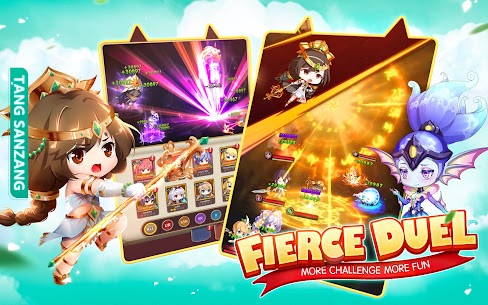 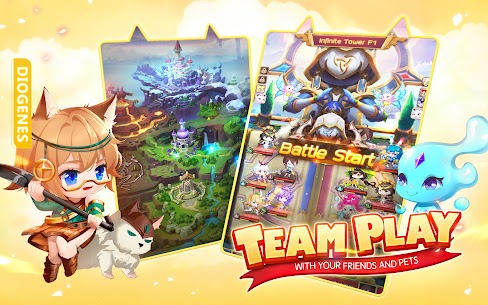 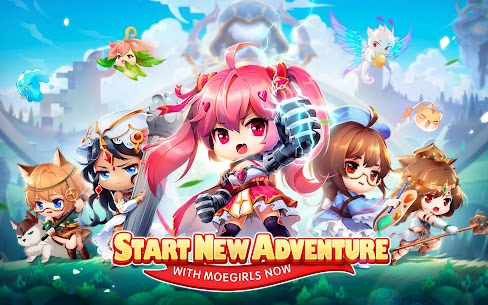 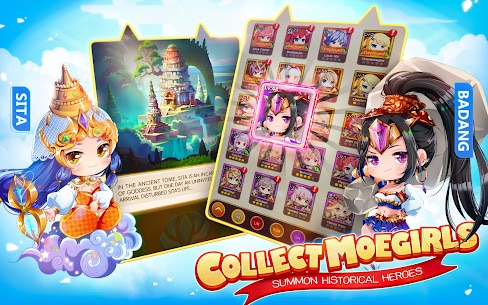