The villainous squirrels were imprisoned in a land of extreme cold…

One day, all of the squirrels succeeded to escape from prison.

Although they had different reasons for being caught and their abilities were also different, the purpose they had was the same.

It was to discover the “mythical gold nuggets” that are said to have been treasured by the Ainu people.
The squirrels get into a fierce competition to grab the gold nugget…

At the same time, The Japan Bear Troop also gets rolling to catch the escaped squirrels.

The survival for gold nuggets has just begun between squirrels and bears, where their respective plots and tricks surge…

◆ How To Play ◆
Simple operation
・Tap the screen to increase the number of squirrels!
・Power-up the squirrels with gold nuggets!
・Let more and more squirrels escape towards complete!

◆ Notes/Supplements ◆
This game is a derivative of “Golden Kamuy”.
It has nothing to do with Shueisha and the official “Shonen Jump” comics. 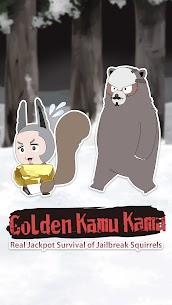 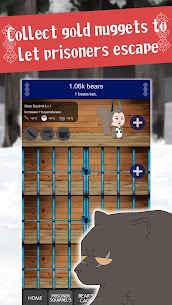 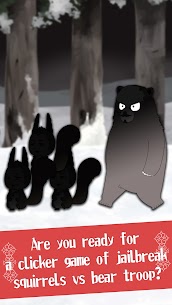 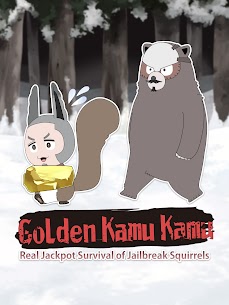 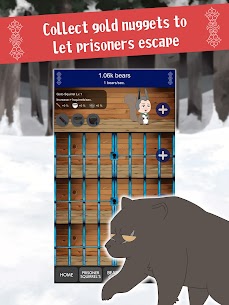 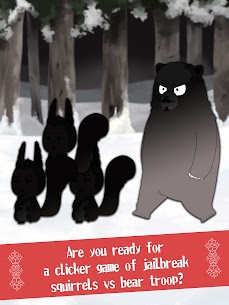