Welcome to the world of the future, flying racer!
Download APK
5.0/5 Votes: 1
Report
Developer
Strazh GamesUpdated
Feb 7, 2021Size
63.45 MBVersion
1Requirements
4.4Get it on

Welcome to the world of the future, flying racer!

Cyberpunk Racing: Flying Racer is a modern world in the arcade racing. Cyberpunk

The ceaseless rumble of flying machines, whose dense streams have already become commonplace for this Cyberpunk Racing City…
A megalopolis that has become a “melting pot” of architectural styles borrowed from all over the world…
Images from the West to the East merge to form buildings of many stories, which seem familiar and alien simultaneously.
In this city, movement stretches upward, reaching the highest towers under the clouds.

“Cyberpunk Racing: Flying Racer” is a new world in the arcade racing genre. Get behind the wheel of a flying car of the future and participate in dizzying races, where you can overtake the cars not only on the side but also from below or above.
Take a leading position in the ratings of drivers from around the world. Take a fresh look at races without borders!

GAME FEATURES:
-Amazing graphics immerse you in that world of cyberpunk racing.
-Dynamic gameplay won’t let you get bored.
-Fascinating music makes you feel in the future.
-Free to play and easy to use

Cyberpunk racing is what you need! 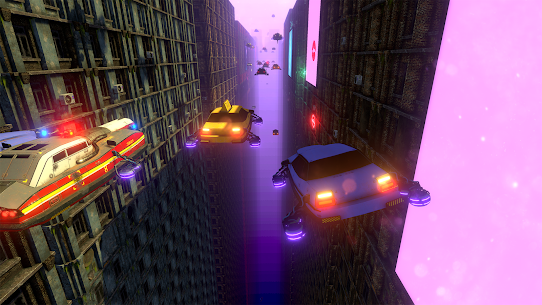 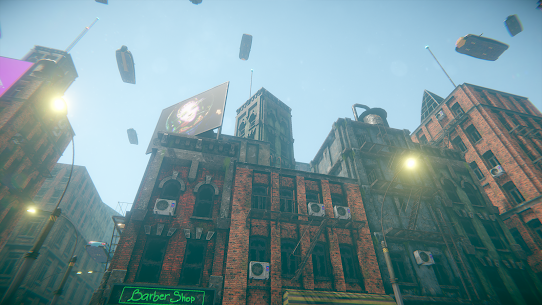 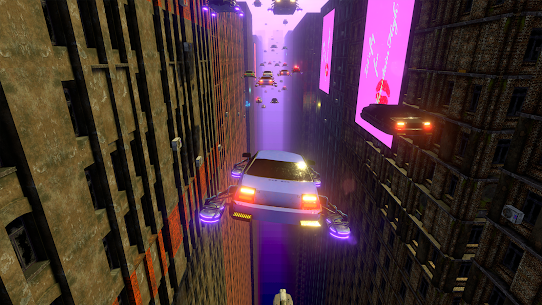 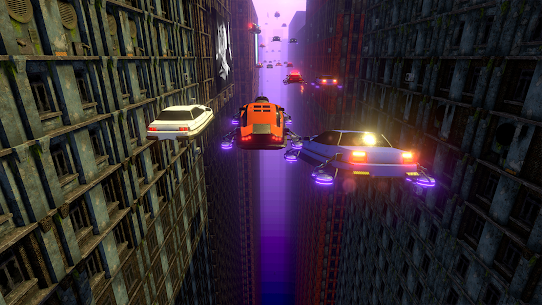